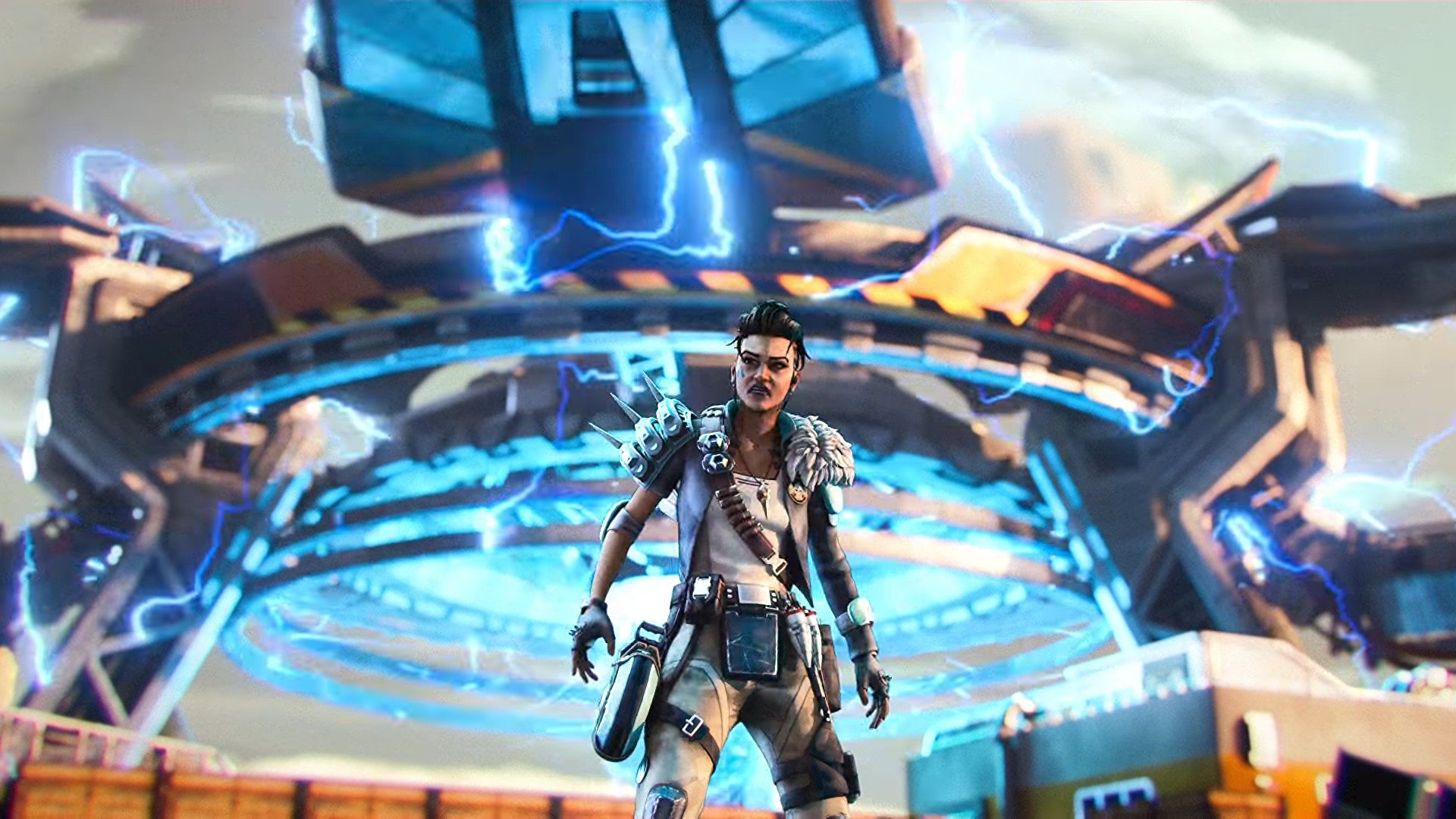 A leak for Apex Legends has revealed nine potential new legends coming to the game in the future, as well as a new map and weapons.

Apex Legends is still going strong after years of updates, and if this new leak is anything to go by, it’s going to be supported for many more. The leak, which is seemingly from a development build, showed an updated roster with an additional 9 characters.

The leaked legends include Conduit, Scryer, Caliber, Catalyst, Phantom, Uplink, Jester, Vantage and Newcastle. Not much is known about these characters, but the leak shows some of their potential abilities. However, their models are mostly blank. Obviously, things here are subject to change, so don’t assume these are 100% making it into the game.

While many of these characters are clearly unfinished, some are more developed than others. That includes Newcastle, who seems to have a mostly-finished model. That could mean he’s one of the next legends coming this year.

Other than the legends, some new weapons and a new map have been seemingly leaked too. The map is called “Divided Moon”. Meanwhile, the weapons are mostly unfinished, but all have names. They’re called Nemesis, Maelstrom, Scorpion, Fanatic and Gemini. Nemesis is the only one with an in-game model, and it’s an energy/assault weapon.

Of course, we should take this all with a grain of salt. Some of these leaks could be things Respawn were toying around with but might not actually make it into the game. However, due to the sheer amount of content leaked here, there’s a good chance we’ll be seeing some of these things in the game soon.

What do you think of these Apex leaks? Let us know on social media.