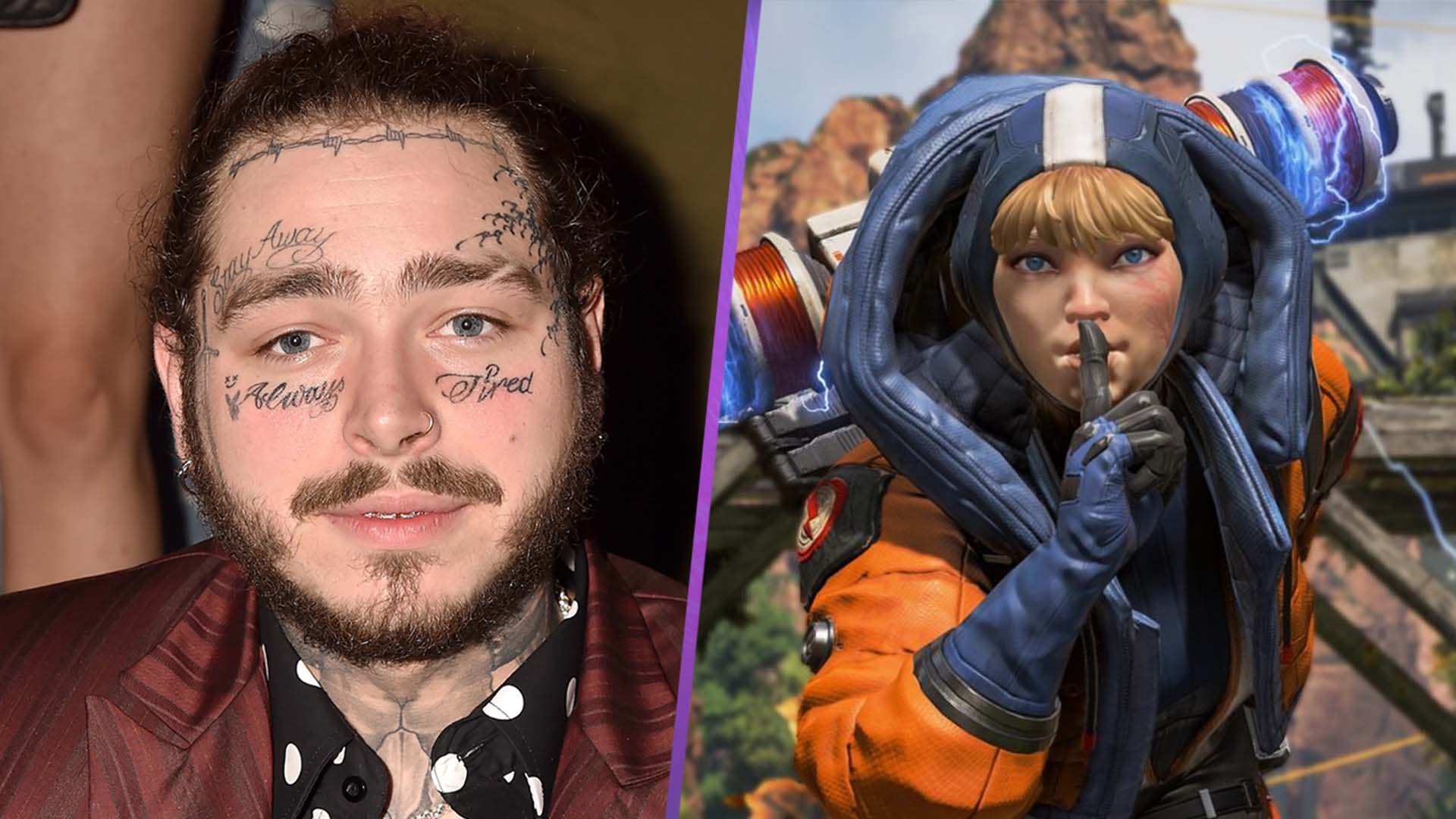 Rapper Post Malone is awful at Apex Legends, it turns out. That’s probably a twist you never saw coming, huh?

Actually, given the insanity of the last few years, nothing probably surprises you these days if you’re anything like me.

That’s right, 2022 has another twist coming with Post Malone playing Apex Legends on Twitch with the streamer known as iiTzTimmy. Thousands of people tuned into the broadcast with the promise of seeing Post Malone either be wildly successful at one of their favourite games, or absolutely being crushed. As it turns out, it was the latter.

Post Malone was on the Olympus map, close to Hammond Labs when he was absolutely slaughtered. He missed several shots from his revolver before being knocked down and then eliminated, proving that even gaming can be difficult for the rapper.

Apex Legends is a battle royale game akin to Fortnite. You play in a team and attempt to be the last one standing, but clearly Post Malone either forgot this or simply couldn’t hack it. Hopefully he streams the game again in the future so we can watch his growth and see him maybe one day win a game!

Would you play against Post Malone and be able to beat him? Or are you as bad at the game as him? Personally I fall into the latter category, unable to win any battle royale game.

Sound off in the comments below on if you think you could beat Post Malone!

Don’t forget you can find great games and more on the GameByte Shop! Our store is stocked up with the latest games, merch and accessories. We might even have a new-gen console or two! Sign up to our newsletter to be notified of our console drops, deals and more. Please note the GameByte Shop is available for UK customers only.