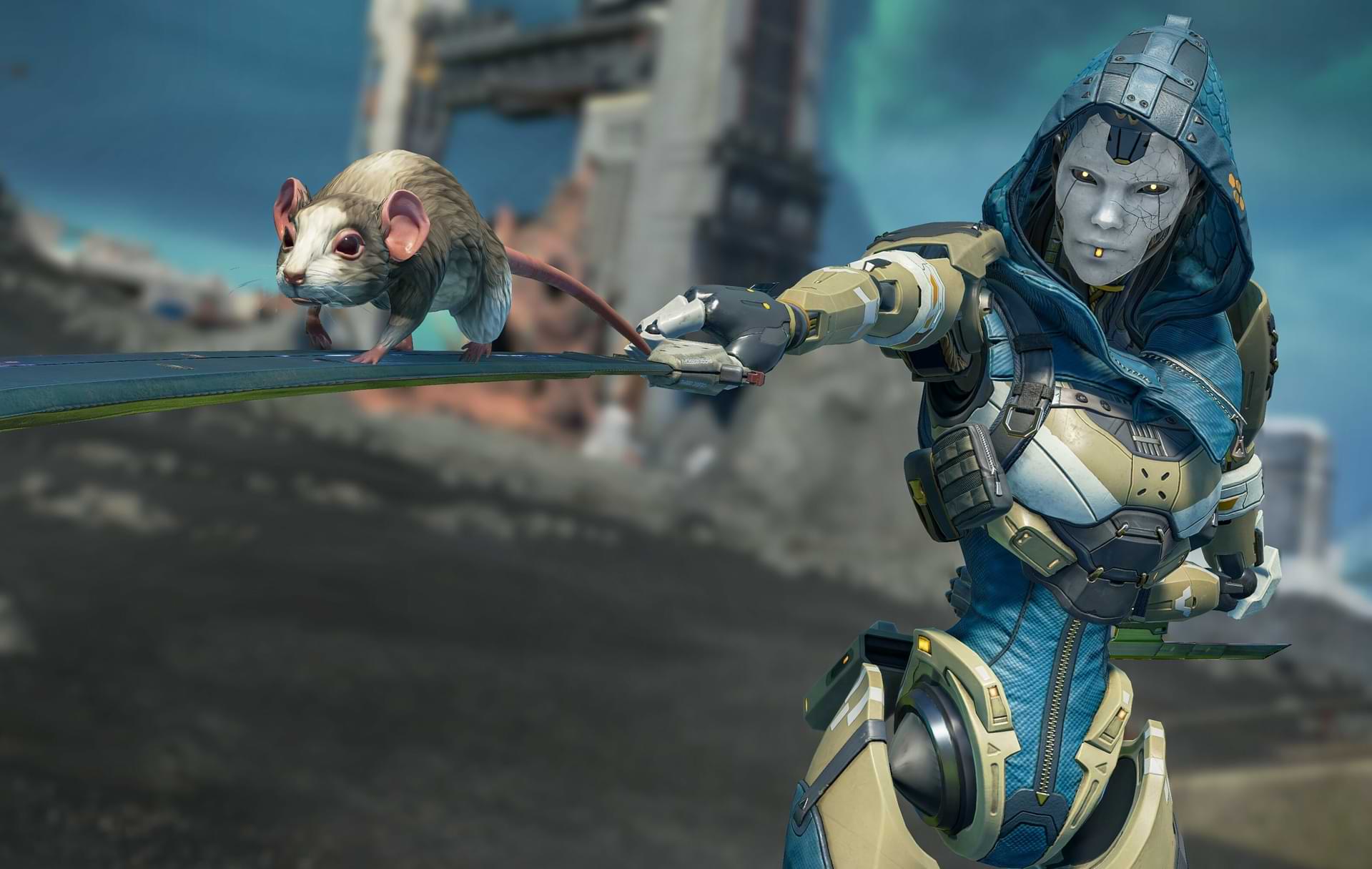 Apex Legends could be getting a next-gen version for PS5 and Xbox Series X soon, bringing better graphics and new features to the game.

Recently, a PS5 version of Apex Legends appeared on the PSN database. The information was revealed on Twitter and shared by Alpha Intel.

“This indicates next-gen console update potentially dropping with Season 12”, said the tweet. It also states the size of the game is 80GB on PS5.

Other big games like Call of Duty: Warzone received an FPS boost to 120FPS last year. Apex Legends could get a similar improvement.

Right now, Apex Legends only supports PS4 and Xbox One versions. PS5 and Xbox Series X both run this old-gen version. Because of this, the battle royale shooter runs at a stable 60 frames per second on all consoles. It also lacks next-gen bonuses like the PS5’s DualSense features.

Hopefully we’ll get some confirmation from Respawn soon on whether this next-gen version is set to launch with Season 12. Currently Season 11 is still ongoing with the new map Storm Point and legend Ash.

Do you want to see a new version of Apex Legends for PS5 and Xbox Series X? Would it bring you back if you’ve been taking time off the game? Let us know over on our social media channels.

Don’t forget you can find some of these great games and more through the new GameByte Shop! The GameByte Shop is stocked up with the latest games, merch and accessories. We might even have a new-gen console or two! Sign up to our newsletter to be notified of our console drops. Please note the GameByte Shop is available for UK customers only.