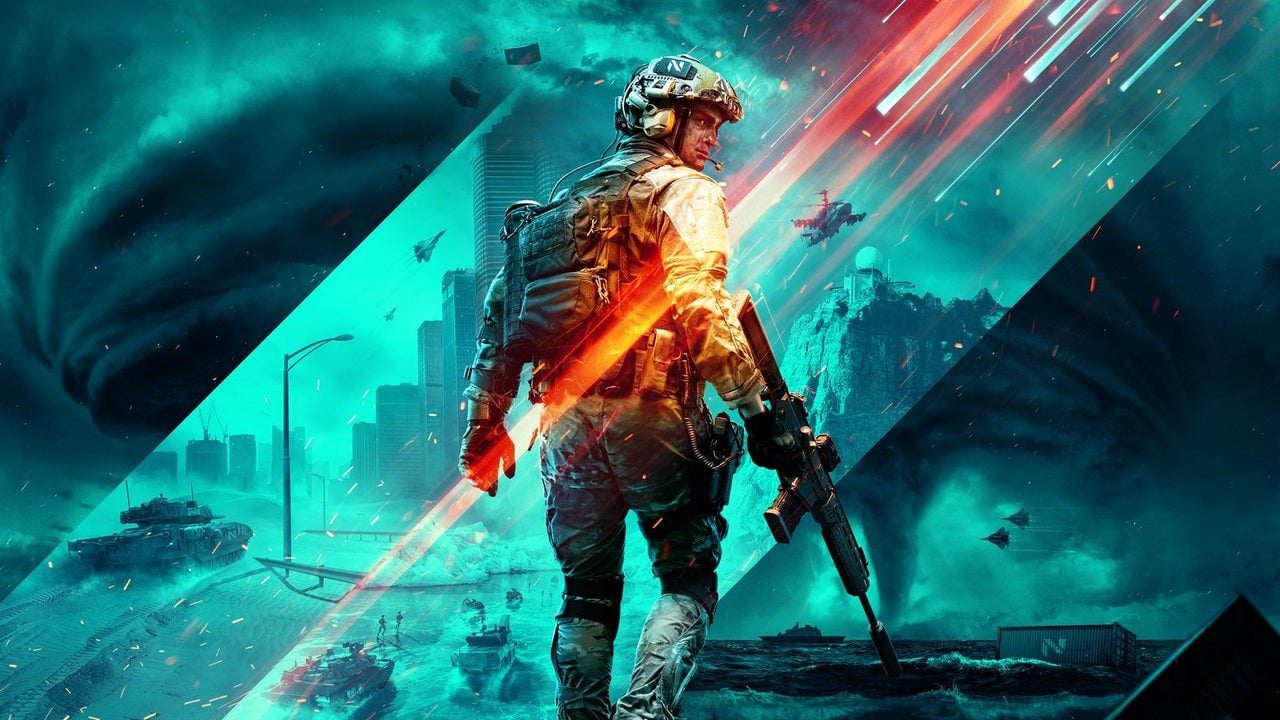 Battlefield 2042 has received update patch 4.0 on April 19th, which brings voice chat for parties and squads along with other updates.

According to a blog post, VoIP functionality, weapon attachment overhauls and an end of round scoreboard are all in the game.

In addition, some balance adjustments have been made to specialists. Traits for Rao and Paik have been updated, along with a boost to Sundance’s specialty. Their Anti-Armor grenades will now be more effective against targets in their immediate vicinity.

Some bugs, such as ADS being disabled after leaving a vehicle and players being unable to revive near objects, have also been fixed.

Here are the Battlefield 2042 update 4.0 patch notes in full:

VoIP (Voice over Internet Protocol) is now available in Battlefield 2042.

There are two voice chat channels to choose between: Party and Squad. Settings for VoIP can be adjusted via Options > Sound/Voice > Chat while in-game.

In Update 3.3 we released the UI refresh for the Scoreboard. Following this update this UI refresh will now also be available during the End of Round screens.

With Update 4.0 we’ve overhauled the behavior of many weapon attachments to ensure that their impact when customizing your weapons is unique, and noticeable. Previously, some attachments had effects that were too similar from others, and it was unclear what the impact on your weapons would be when switching between them.

We encourage you to experiment with the refreshed weapon attachments to see how they feel after the update, and you’ll be able to read the full set of changes further down the page.