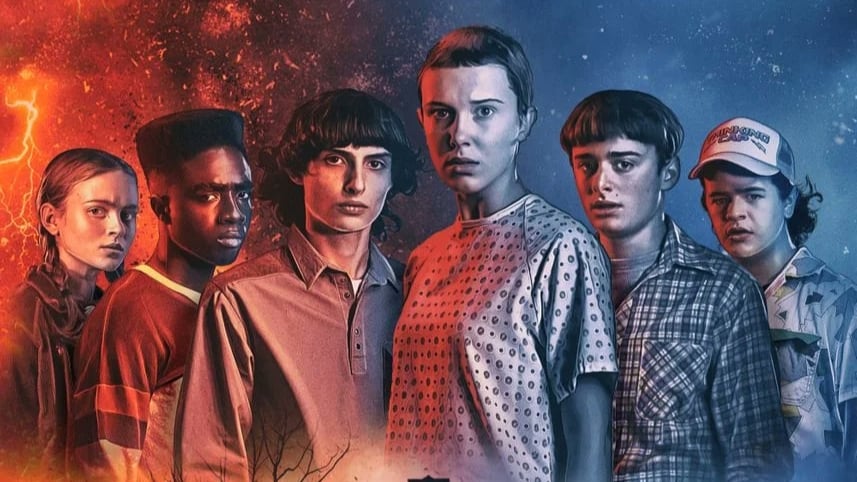 Stranger Things 4’s finale will reportedly be two and a half hours long when it releases in July.

Yep, you heard that right. The final episode of Stranger Things 4 is essentially a feature-length film, reaching two and a half hours. And that’s not all – other episodes in the series will be well over an hour long each.

If you’re a Stranger Things fan, you’ve definitely got a lot to look forward to judging by these runtimes. With a finale that long, you can fit two or three episodes of others shows into the same runtime. Netflix confirmed the runtimes in a new post, and they also announced the episode split.

Volume 1 will have seven episodes in total, while Volume 2 will only have two of them. But judging by the runtimes, those two episodes will be some of the longest, especially that gargantuan finale.

They also released the first 8 minutes of season 4 on the Stranger Things twitter account. So if you’ve been wanting a tease of what’s to come soon, check it out. Stranger Things 4 will follow the crew as they try to end the Upside Down while living their everyday lives in school.

Netflix has revealed these details in the midst of controversy surrounding the streaming service. They’ve been criticised for cancelling shows and laying off employees whilst pumping more and more money into their biggest shows, like Stranger Things itself. What do you think about Netflix’s approach?