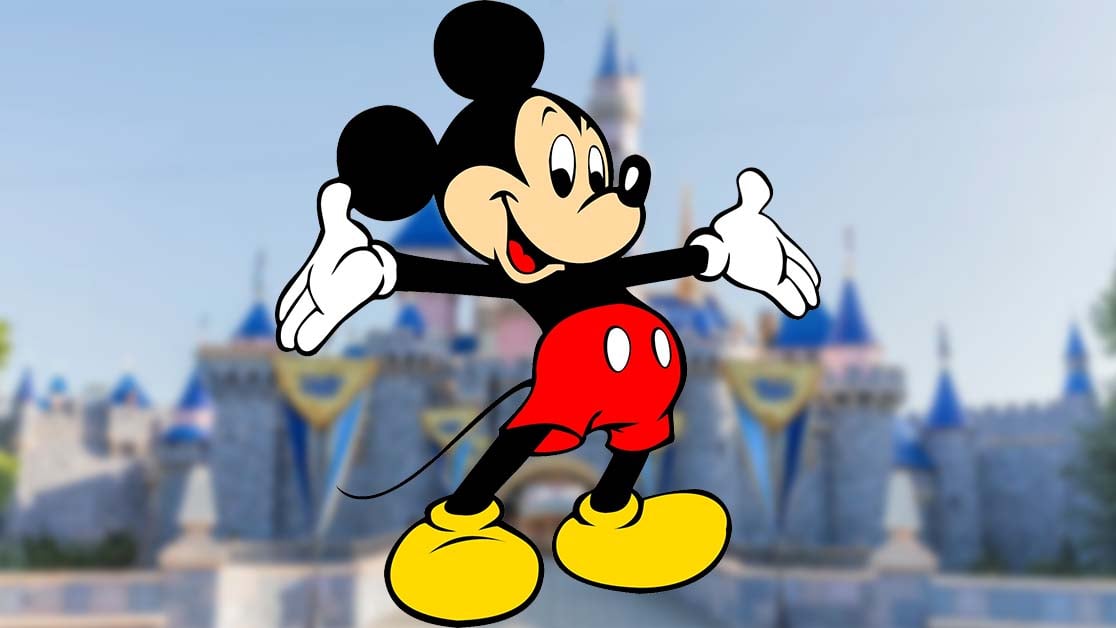 Disney could be set to lose the rights to its iconic Mickey Mouse character if a US Bill is passed [via Deadline].

That’s right, the Mickey Mouse that’s synonymous with the name ‘Disney’ could soon be separated from its creator. Well, that is if a Bill proposed by Senator Josh Hawley is passed that aims to reverse copyright protection for media conglomerates.

The Republican Senator brought the legislation forward earlier this week. Called the ‘Clause Restoration Act’, it aims to enforce that copyright ownership expires after just 56 years. Currently, copyright expires after 95 years in the US.

The first appearance of Mickey Mouse was in 1928 in the iconic ‘Steamboat Willie’ animation. If this new legislation were to pass, Mickey Mouse would be at risk of falling into the public’s hands, away from the regulation of its creator.

In a press release, Hawley states that: “The age of Republican handouts to Big Business is over. Thanks to special copyright protections from Congress, woke corporations like Disney have earned billions while increasingly pandering to woke activists. It’s time to take away Disney’s special privileges and open up a new era of creativity and innovation.”

According to Deadline, the legislation would only apply to entertainment and theme park companies with a market capitalization of over $150 billion. There are few companies that fit into this category outside of Disney, making the legislation feel fairly targeted.

It should be noted that this legislation is very unlikely to pass. The CEO of the copyright alliance, Keith Kupferschmid,  said: “This legislation would harm those millions of everyday Americans in all fifty states who rely on copyright for their livelihoods in creative industries largely dominated by independent and small businesses.”

Regardless of this legislation, Disney’s rights to Mickey Mouse are set to run out next year in 2023. The company surely has a plan in place to request a copyright ownership extension, though it’s unclear whether this will be approved or not.

What do you think about Disney potentially losing the rights to Mickey Mouse? Let us know across our social channels.