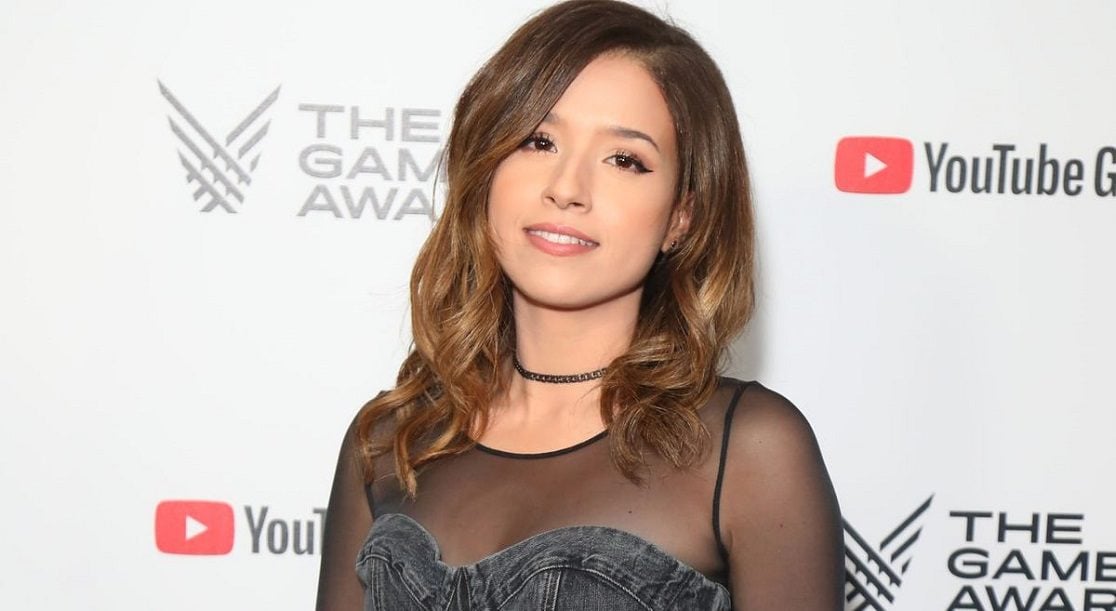 Pokimane has received criticism for posting a meme making light of the trial of Johnny Depp and Amber Heard.

Depp is suing ex-wife Amber Heard for $50 million. He alleges that her accusations of abuse are false, and that a Washington Post op-ed she wrote in 2018 made him lose film roles.

Many memes have emerged from the very public trial, despite the serious nature of the allegations. Endless videos making fun of the trial have found their way onto social media, and the internet is being as classy as always.

And even Pokimane is getting in on the action. The streamer, who is one of the biggest stars on Twitch, joked that Heard googled “how to look sad” in court. Then she posted a meme showing a scene from The Office comparing pictures of Heard’s face.

There have been plenty of similar posts online, but due to Pokimane’s popularity this one gained immediate traction. And you can feel free to make your own judgements about it, but the criticism came in quickly.

One user replied “ah yes, let’s make memes and jokes about this case cuz this will definitely not affect anyone in the same situation”.

This comes during a time when organisations are warning people about the potential harm posts like this could do to survivors of abuse. Many claim making light of abuse is not an appropriate thing to do, even if it’s just in a meme online.

Pokimane, whose real name is Imane Anys, has not commented on the tweet since. She deleted the tweet, but it’s still circulating online.

The trial between Amber Heard and Johnny Depp is still ongoing. Depp claims he lost out on starring in Pirates of the Caribbean 6 as a result of Heard’s defamation, while Heard says she has had her role in Aquaman 2 stripped down.