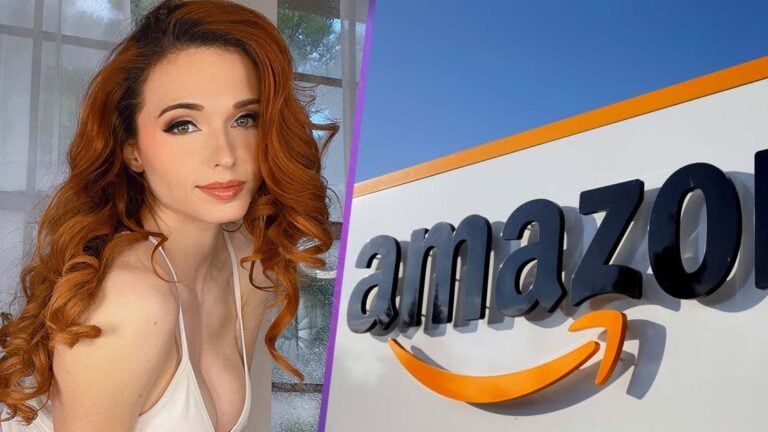 Kaitlyn “Amouranth” Siragusa has made a $1 million investment in Twitch owner Amazon. The Twitch streamer has made a ton of money from streaming, OnlyFans, and even buying a gas station. But she’s also an investor, and she’s put a lot of money into big companies like Activision-Blizzard and Google. Now, she’s eyeing up one … Read more 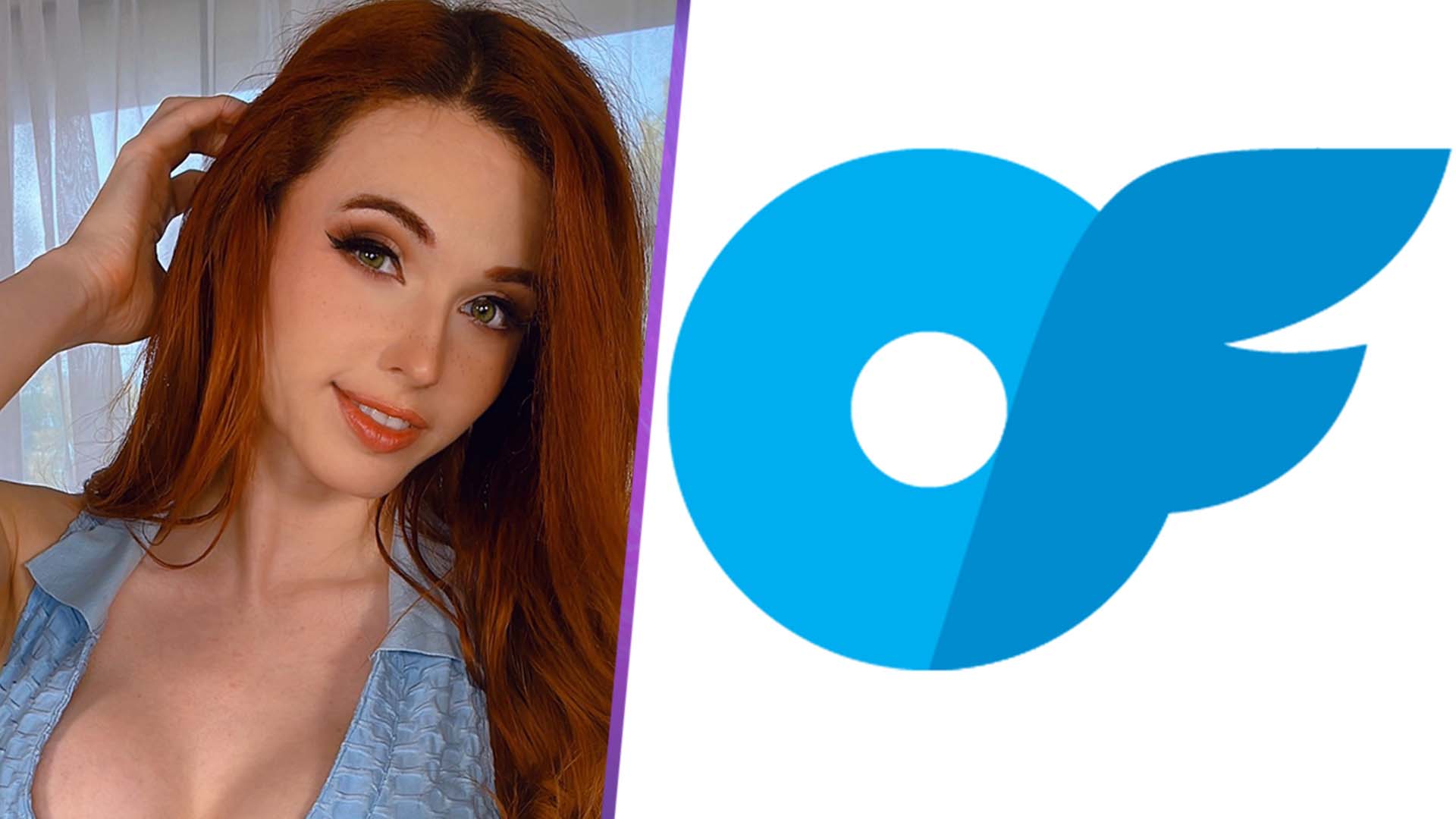 Amouranth has revealed just how much she earns from OnlyFans every month, despite recently announcing that she’s quitting adult content for good. The Twitch star is known for making big business moves outside of her Twitch career. For a full breakdown of her net worth, we’ve written up a handy article for you. TLDR; Amouranth … Read more Amouranth is one of the most popular women on Twitch, coming in at the 15th most viewed streamer in March 2022 – but how much is her total net worth? Amouranth Net Worth – Early Career Kaitlyn ‘Amouranth’ Siragusa started out on Twitch back in 2016. According to Wikipedia, she was asked to join the … Read more 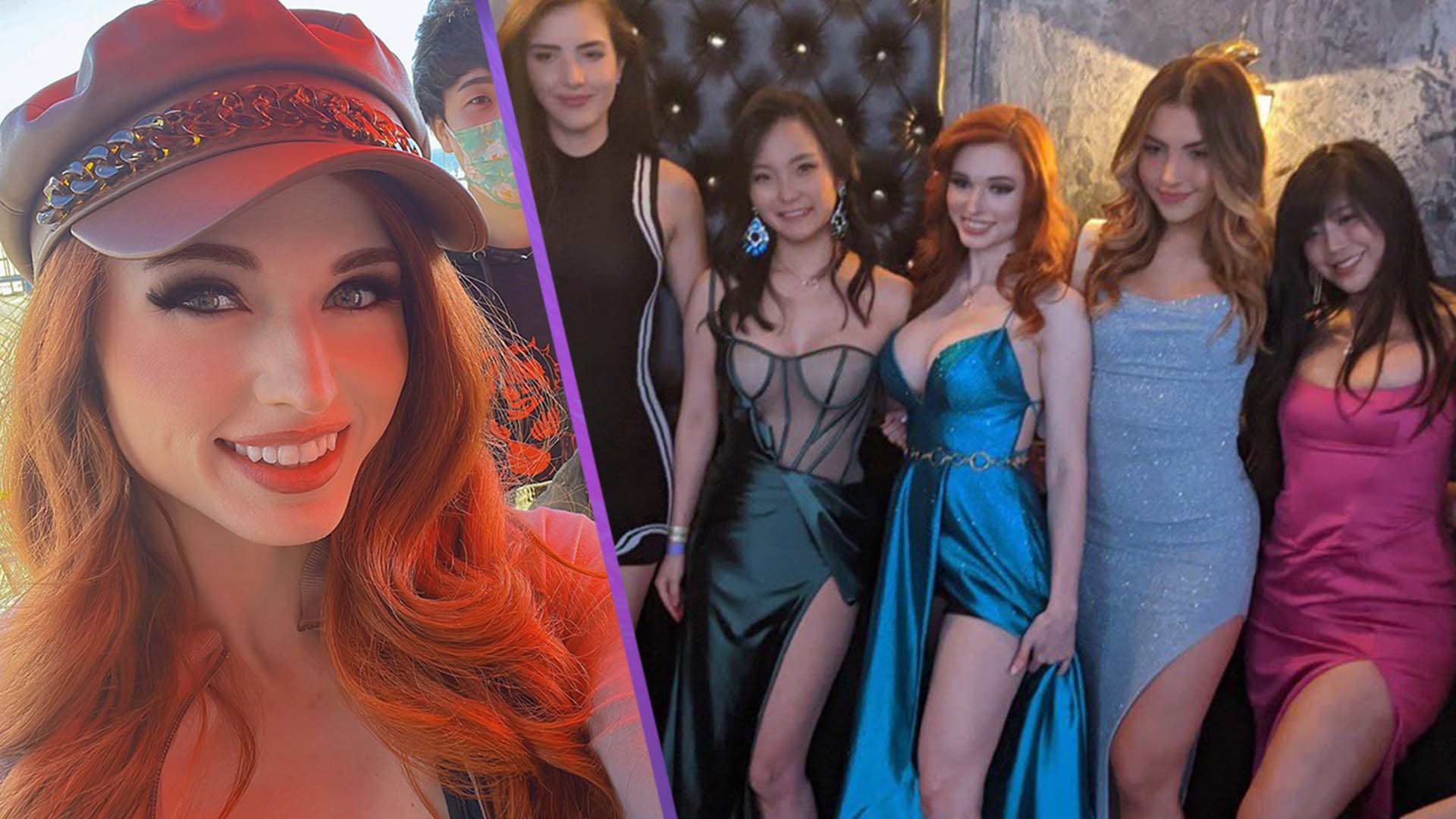 It’s often found that female streamers are under fire from various members of a community and an audience for simply being attractive, or accused of using attractiveness to become successful. Famous Twitch Streamer Amouranth has weighed in on the issue, and what she has to say might interest you. Amouranth had the following to say … Read more 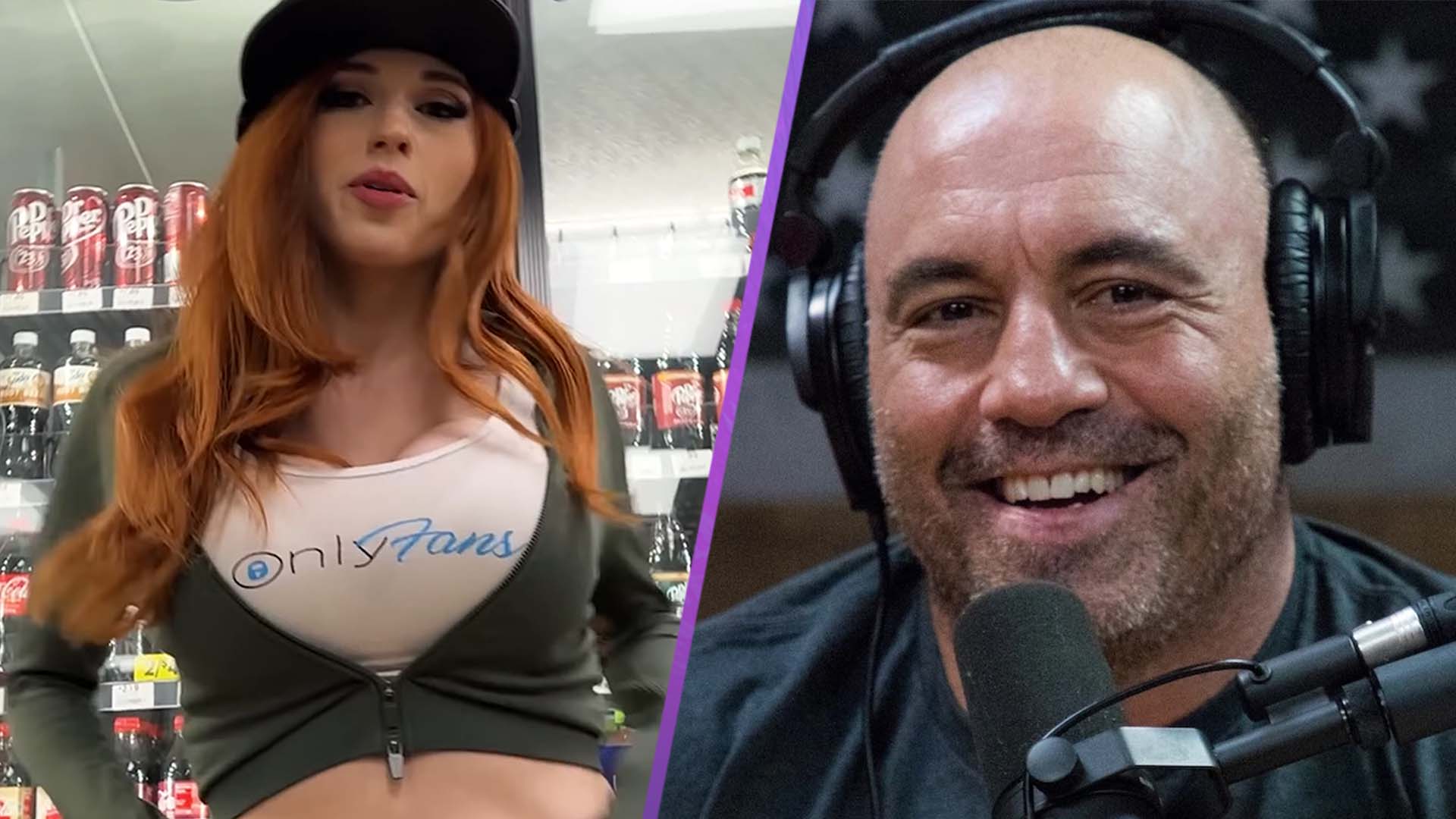 Amouranth has added her name to the list of people removing their music from Spotify if the company continues to support Joe Rogan. After artists including Neil Young and Joni Mitchell removed their music from the platform, Amouranth made a tweet saying she’ll do the same. Obviously this is more of a joke than those … Read more

Amouranth has opened up about how her romantic life, saying that someone would have to be ‘desperate’ to date her. The Twitch streamers has been making headlines recently due to some weighty business investments. She’s recently purchased her own pool toy company, as well as her own petrol station. She’s even considering moving into the … Read more Kaitlyn “Amouranth” Siragusa has called on Twitch to reveal the reasons for streamer bans. According to Amouranth, the system it has in place now is “cowardly”, designed to help Twitch avoid blame for bans. Recently, Twitch has started telling streamers the specific streams for which they were banned, but there is still a lot of … Read more